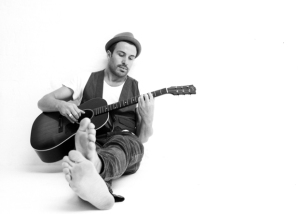 Ever had an artist change your life with their lyrics? No? – I found one that can do this for you.

Yes? – Then you’ll understand what I’m going on about.

I’ve been thinking about writing this piece for a while now, couldn’t decide whether it would be better to stick to the professional type of writing, ie, explain who he is, leave my opinion out of it and just do a review, but there is plenty of those out there or to just write my opinion, but that would probably end up with me idolising his every movement. So I thought I’d mix it up, well try to. END_OF_DOCUMENT_TOKEN_TO_BE_REPLACED 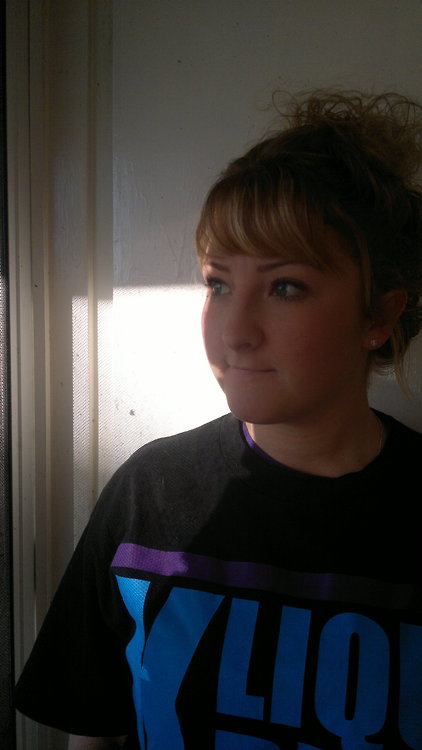 Do we have freedom of speech in Australia?

Be a hero and protect koalas, our native friends!

Koalas are native to Australia and are a well-known Australian icon; unfortunately, however, the number of them left out in the wild is dropping raidly, in the last decade especially. There are many reasons for this, all of which tend to link and come from one issue, humans. To survive, koalas need eucalyptus leaves. If they don’t find them, they will starve, and also die of thirst as their hydration comes from the leaves also. There are over 600 types of eucalyptus trees that are in Australia, but it is only the leaves off 20 or 30 that the koala will eat, they smell the leaves to check the toxicity levels within them as all eucalyptus leaves are toxic at different levels. The leaf is also where they get most of their hydration from; they hardly ever drink water or any type of liquid. It occasionally eats leaves from other trees as well, such as tea and cherry trees, but like humans, they all like different things, not all koalas like the same kinds of leaves. Many of their preferred trees have been wiped out and there is not much natural habitat left, thus why it is such an issue to increase their habitat by simply planting trees, also time is an issue, the trees needed do not simply grow over night, Koalas also sleep between 18 – 20 hours a day and do not like change either, so moving them to a new location is difficult.

END_OF_DOCUMENT_TOKEN_TO_BE_REPLACED

The fact no one can answer my questions about life bothers me, but it sets off a blaze inside me so to speak. All we do in life is chase dreams, we set a goal, some people reach this goal, and then what? Set another goal. Reach that one. I suppose that’s good right? But what does it prove? If there is nothing to achieve, we make something to achieve.

I don’t find the point in compromising what I want to be for anyone. It’s my life. People say in 50 years I’ll regret getting tattoos and my ear lobes will look ridiculous from stretching a hole in each, but why would I? Ladies in nursing homes grow beards, no people care? No! Even if they did, does it matter? No! Everyone gets so wrapped up in worrying what people think about them that they limit themselves so much, it makes me sad. I’ll look exactly like you will once you’re old, I’ll just be more interesting. I live for the moment; I do what I do, because I like what I do.

END_OF_DOCUMENT_TOKEN_TO_BE_REPLACED

A nice piece about myself, by a class mate, suss it.